Superimpose, the duo of Christian Marien on drums and Matthias Müller on trombone, is going to celebrate its 10th anniversary in 2017! There will be lots of activities, e.g. concerts with the great singer Sofia Jernberg in April.

Superimpose is ONE sound – Matthias Müller and Christian Marien have been developing their collaborative research into sound since 2006 – incorporating concerts in Europe and the US, and an intensive rehearsal process that forms the basis of a clarity, depth and connectedness in their playing. Their improvisations are the result of two independant voices – acting, fusing, diverging and shifting, and cutting their own ways whilst moving in the same direction – this symbiosis redefining boundaries and roles, and creating ONE distinctive sound.
All of this has been documented on two CDs („Superimpose“ Creative Sources 2006, „Talk Talk“ Leo Records 2009), and the LP „Edinburgh“, released on Wide Ear Records in 2015. 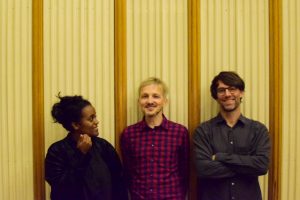 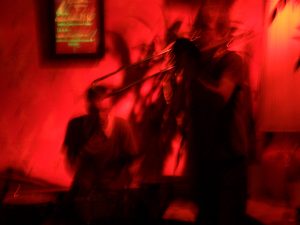 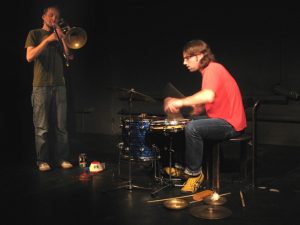 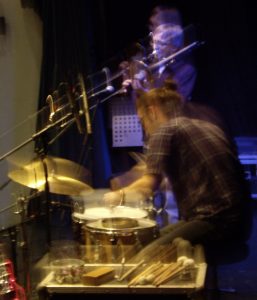 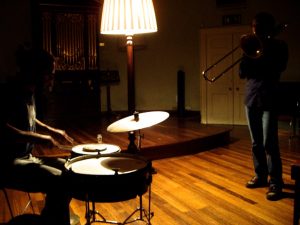