This is a brand new project, a European collaboration, powerful and sensitive at the same time. Three outstanding improvisers from Germany and France are joining long-standing musical ties and starting a project of networked sound experiments and discursive form finding.

Matthias Müller and Eve Risser have regularly played together in Eve’s different big ensembles, e.g. the new RED DESERT ORCHESTRA. Christian Marien and Eve played first together at the Moers Festival in 2015 at the legendary Morning Sessions. And Christian and Matthias have a musical relationship that goes back more than 15 years in different constellations, especially in the duo SUPERIMPOSE and the trio THE ASTRONOMICAL UNIT with bassist Clayton Thomas from Australia.

CRANES‘ debut CD „Formation<Deviation“ will be released beginning of 2021 on Relative Pitch Records. 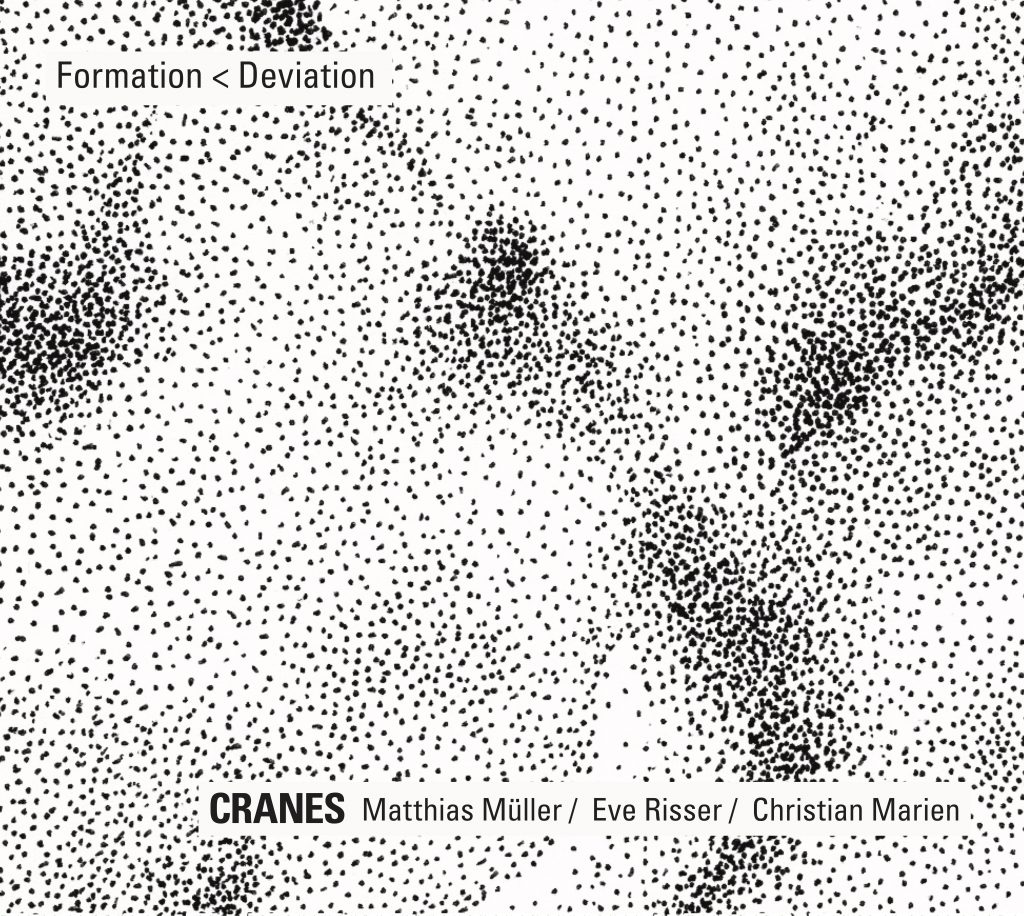 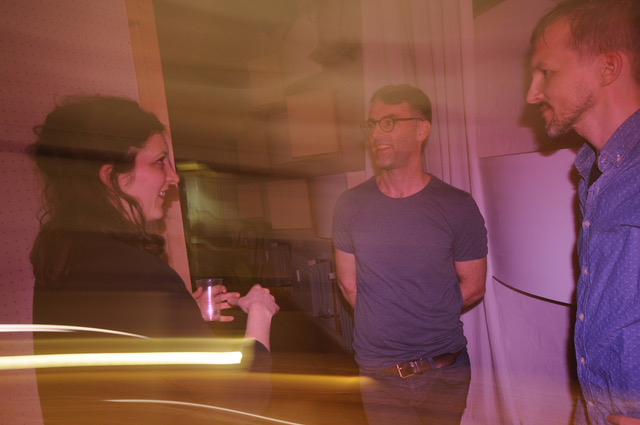