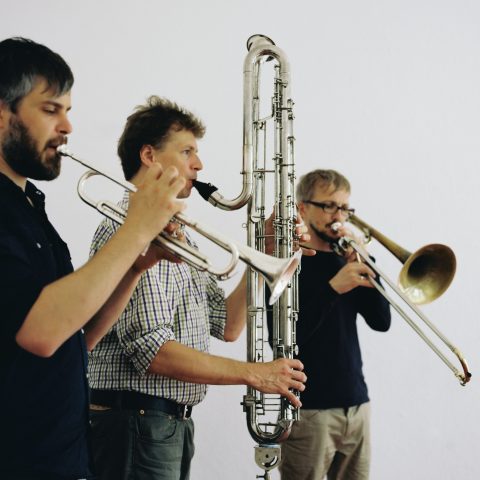 The Berlin-based improvising wind trio Trigger was formed in 2009 and works in the context of improvised music with the shaping of a homogeneous overall sound. The three instruments act as generators of noise and sound using advanced playing techniques such as circular breathing, split-tones, multiphonics and air sounds. The result is a complex, dense and driving music in long forms that is permanently changing and renewed.

Nils Ostendorf has developed a personal approach to playing the trumpet, inspired by natural sounds, experimental and electronic music. Recently, he has worked mainly in the field of improvised music, with the groups Trigger and The Silencers, and in duos with Michel Doneda and Kim Myhr. He has toured throughout Europe, USA and Canada and has released numerous CDs. Ostendorf also works internationally as a composer, musical director, producer and live performer for theatre and dance productions, collaborating with directors Mikael Serre, Marius von Mayenburg, Yael Ronen and Thomas Ostermeier.

Matthias Müller moved to Berlin in 2004 and since has been regularly playing with internationally recognized improvisers such as John Edwards, Mark Sanders, Johannes Bauer, Olaf Rupp, Paul Lovens, Toshimaru Nakamura, Clayton Thomas, Axel Dörner, and many more. He is a member of the 24-member improvising ensemble, Splitter Orchester, and was also a member of Albert Mangelsdorff’s German-French Jazzensemble. In addition, Müller is also active in the field of contemporary music and theater music, and released more than 40 CDs of his own projects.

Chris Heenan is an active composer/performer and curator of experimental music. He performs on a variety of reed instruments and analog synthesizer in contexts ranging from solo to large groups from ad hoc configurations to various ongoing collaborative projects, investigating new musical forms, noise, and improvisation. He has developed a formidable voice on his wind instruments, particularly with the contrabass clarinet where he uses extended techniques, often incorporating multiphonics with surprising results, to reveal the subtleties inherent to the instrument. 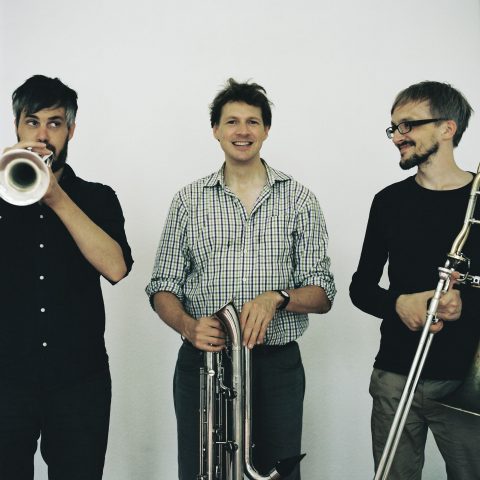 Trigger’s first cd “the fire throws” has been released on Insubordinations: 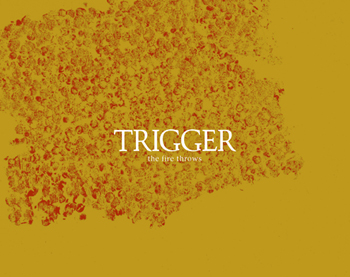 Going Underground is a collaborative project between the Berlin-based wind trio Trigger and the French phonography-photography collective Ouïe/Dire involving site-specific performances in show-caves and their surroundings. The project aims to create a space for a fuller aesthetic involvement with the audience by re-thinking notions of musical space and place using the caves as both a site of artistic experience and as an aesthetic source from which it springs. => Going Underground

Trigger Plus is a concert series in which the acoustic wind trio Trigger invites internationally renowned guest musicians working in the field of electro acoustic music. Together they explore the meeting of instrumental, acoustic generated music with analog and digital generated music. Guests so far have been Thomas Lehn and Jérôme Noetinger. 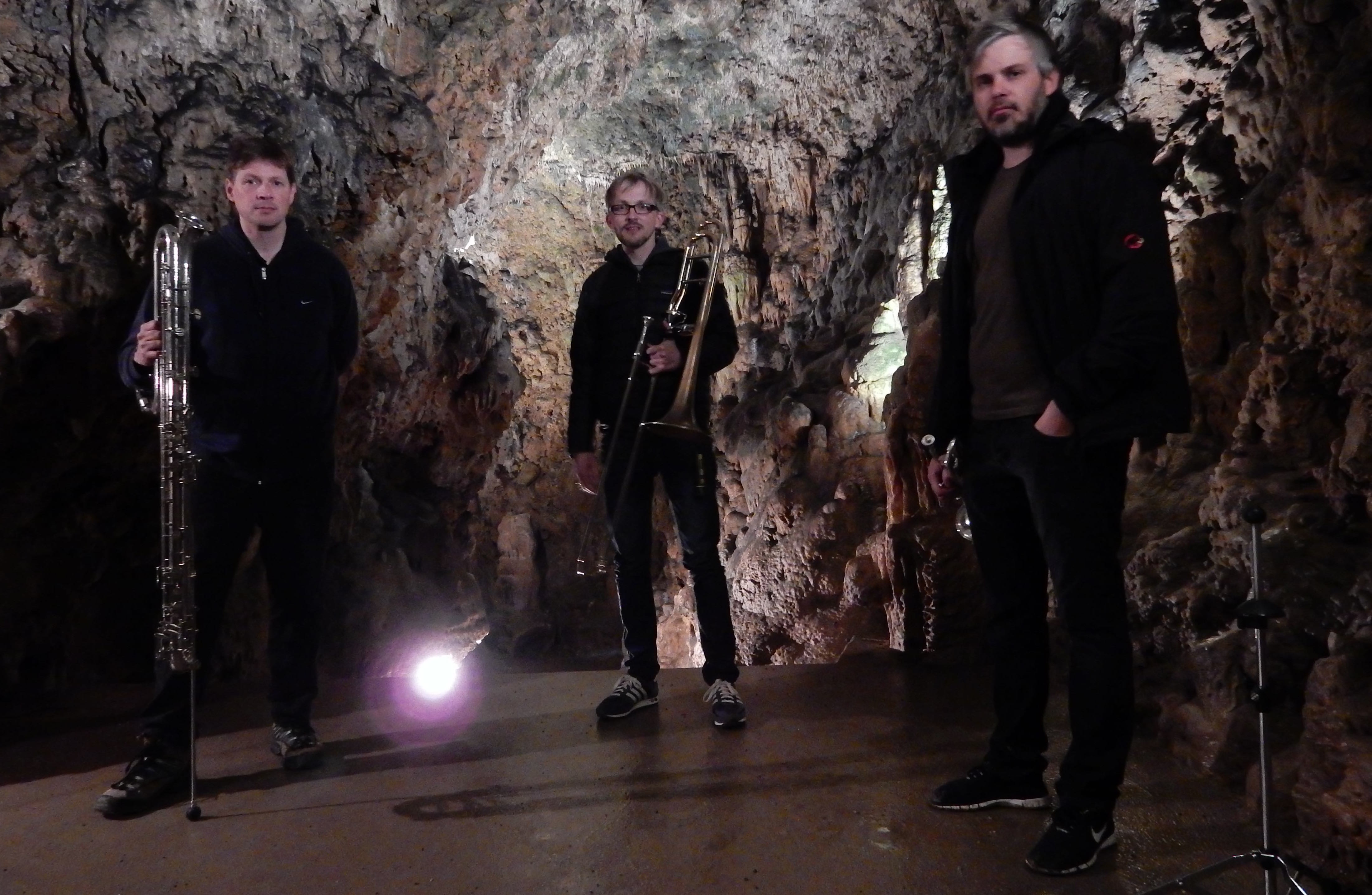 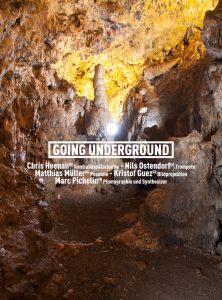 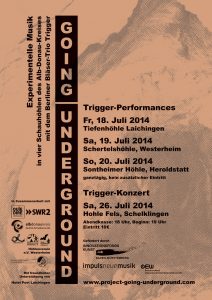 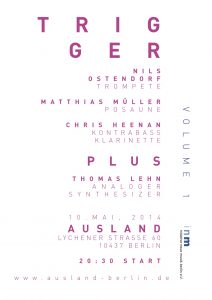 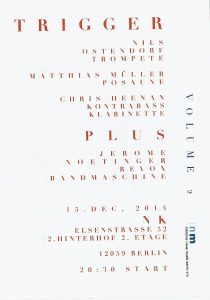